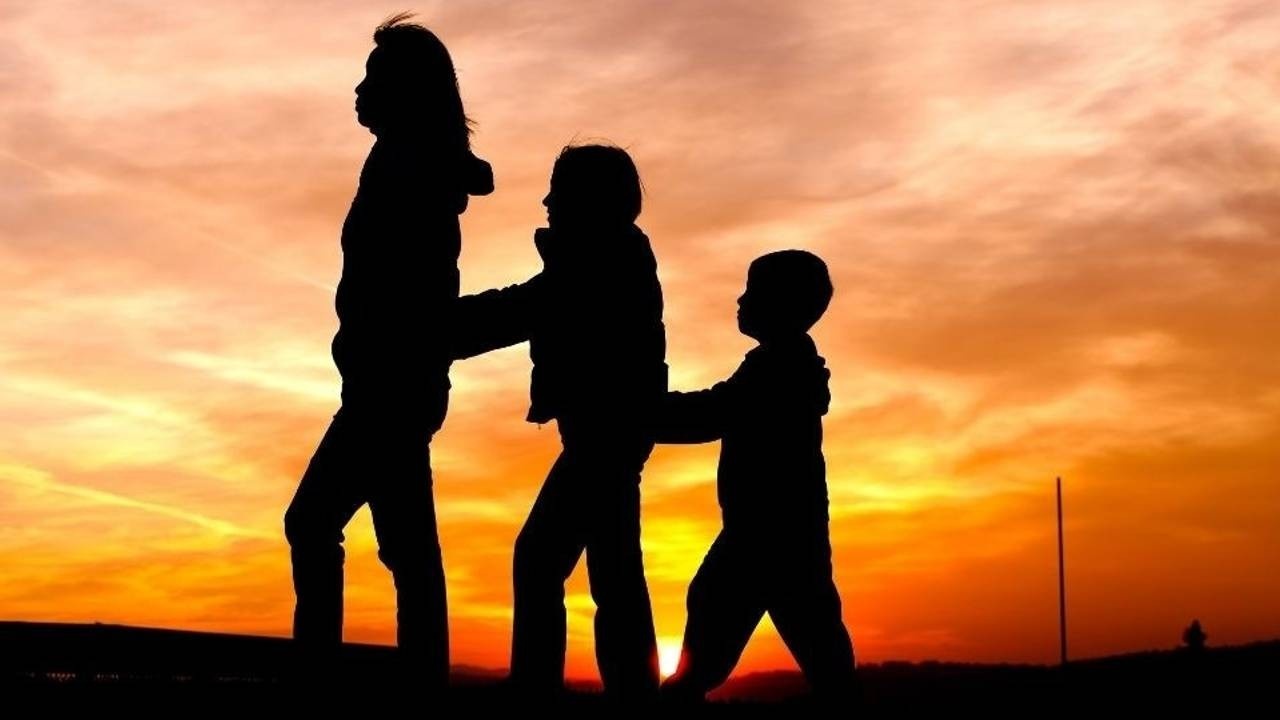 Be a Good Follower First

Let's look at some revelations from Zed Zidaric and Gwen Moran about what it means to be a good follower and the impact it has when you become a leader.

He who has learned how to obey will know how to command.

Great followers are future leaders.  Zeljko 'Zed' Zidaric describes best what we really should be following and how we should lead

Rather than being a follower of the leader, we follow the cause (vision).

He asks one simple question  What is the purpose of the team?

Following a leader without a vision for the future is much like leaving a port without a destination.

The ultimate question is what do you learn as a good follower to become a great teammate and leader?

Barbara Kellerman a leadership lecturer at Harvard University’s John F. Kennedy School of Government author of Followership: How Followers are Creating Change and Changing Leaders, says that significant shifts in technology and culture have changed that dynamic, giving followers more power. And there’s a lot you can learn about being a good leader by learning to be a good follower.

Being a follower teaches you how to be aware of the needs of other people as well as their potential to “make my life hell from one second to the next,” she says. Good followers learn to read people and understand what upsets and motivates them.

When good followers encounter a co-worker with rabid political beliefs or a disagreeable manager, they’re probably not going to fight every battle, Kellerman says. Playing the part of the follower is easier, simpler, and often less risky.

Good followers learn how to get along with those who have differences while not ignoring those differences. That’s an important leadership trait, too, because a leader or manager can’t afford to be oblivious to the attitudes of those around him or her, Kellerman says.

Being a good follower means having the courage to dissent if you think your leader, manager, or superior, is doing something wrong-headed, Kellerman says. That’s not always easy, but it requires the guts and strength of conviction that are essential to good leadership, Kellerman says.

“Being a good follower is complicated in ways that are rather similar to being a good leader. It means being engaged. It means paying attention. It means having the courage to speak up when something’s wrong and it means having the energy and activism to support a leader or manager who’s doing things wisely and well,” she says.

In many ways, followers can “make or break” the leader influencing if and how goals are accomplished, Riggio says. In many business sectors, followers are the ones who are doing much of the creative work, although the leader may get most of the credit. Leaders who have been good followers understand how to work with people to bring out the best in them.

“Did Steve Jobs really create the iPod and iPhone, or was it the creative collective of team members at Apple? Today, leaders may be evaluated not only by how much is produced or achieved but by the quality of the team or organization and its members,” he says.

If you have ever played team sports you well know that roles are defined.  Winning teams operate flawlessly and work together to reach common goals.  Through competition, we learn how to overcome weaknesses and work together.  Our teammates hold us accountable and leaders inspire a vision that we all understand and work towards.  We all believe in the cause.  Why else would you practice to failure in 100-degree heat?  Why else would you push yourself to the next level and who else can push you so far?

You must become a good follower who is aware, diplomatic, courageous, collaborative, and thinks critically to solve challenges.  Every follower serves the cause and every great leader serves their followers.

Everyone struggles with their business at some point. You are not alone.  We get it!  Our team is just one click away!

Stay connected with news and updates!

Join our mailing list to receive the latest news and updates from our team.Don't worry, your information will not be shared.

We hate SPAM. We will never sell your information, for any reason. 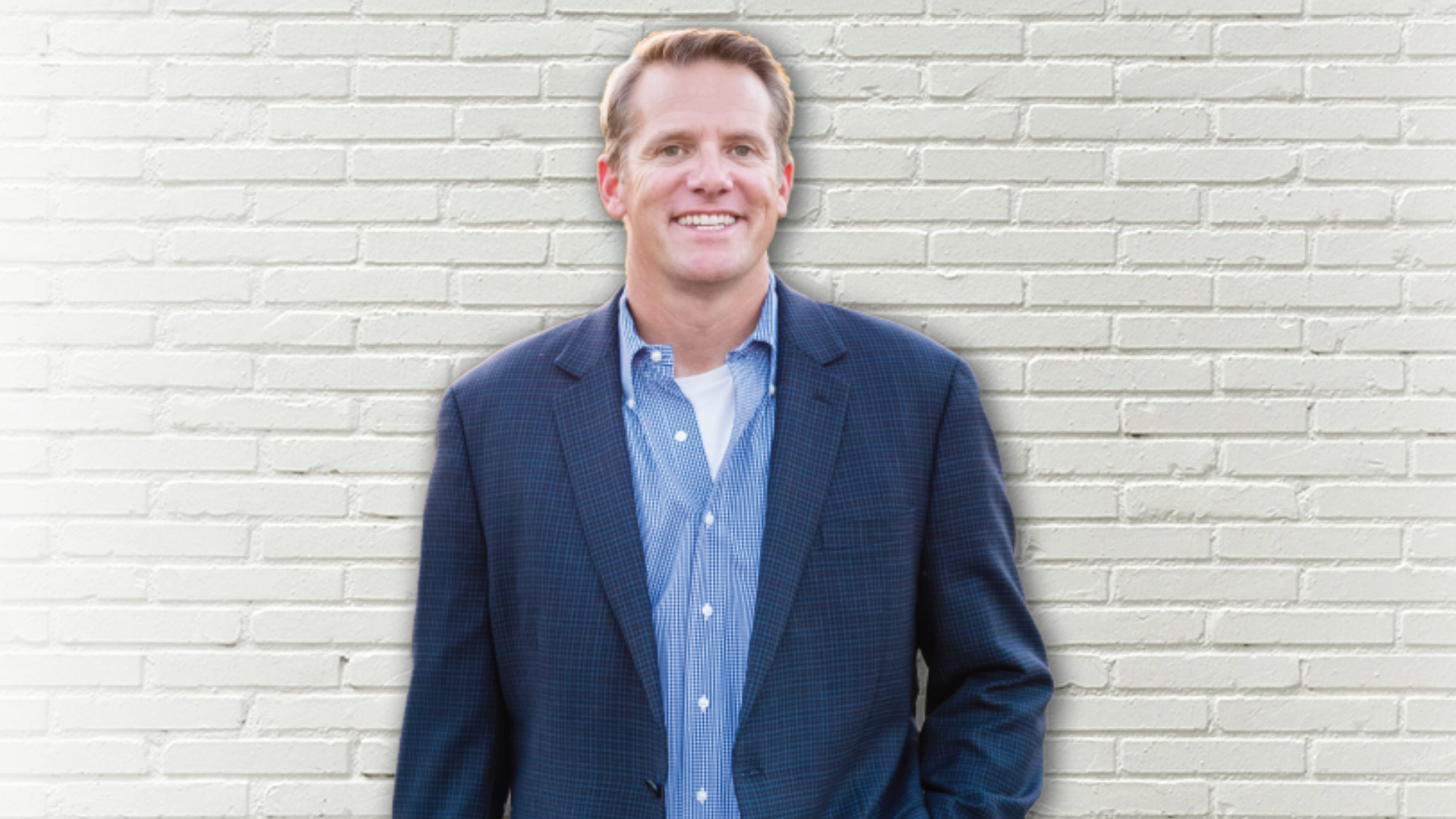 Leave your contact information below, we love working with business owners and entrepreneurs.  More importantly, we love connecting them to resources that make their lives easier. 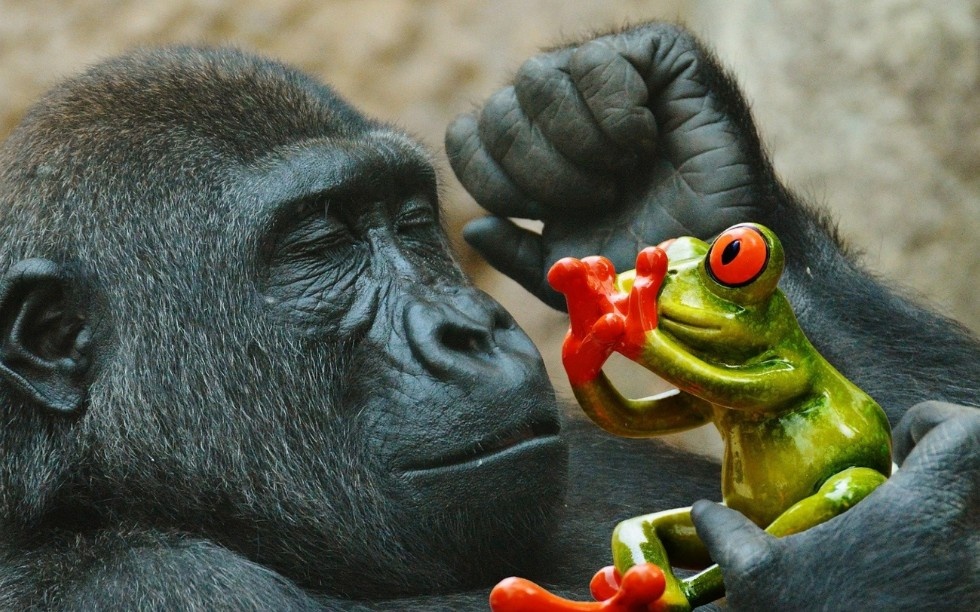 5 things you can do to increase sales in the next 48 hours!